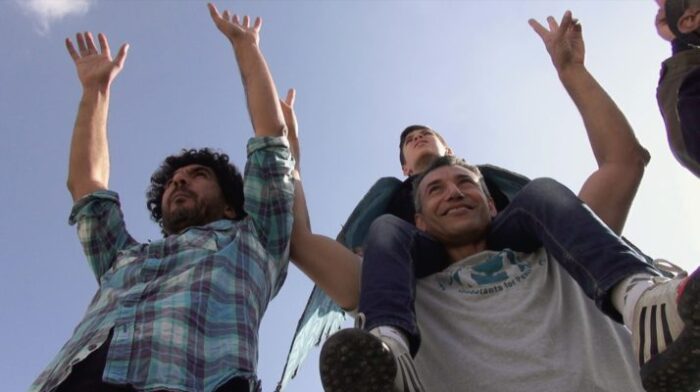 In a world torn by conflict – in a place where the idea of peace has been abandoned – an energy of determined optimism emerges. When someone is willing to disturb the status quo and stand for the dream of a free and secure world, who will stand with them? Disturbing the Peace is a story of the human potential unleashed when we stop participating in a story that no longer serves us and, with the power of our convictions, take action to create new possibilities […]

END_OF_DOCUMENT_TOKEN_TO_BE_REPLACED 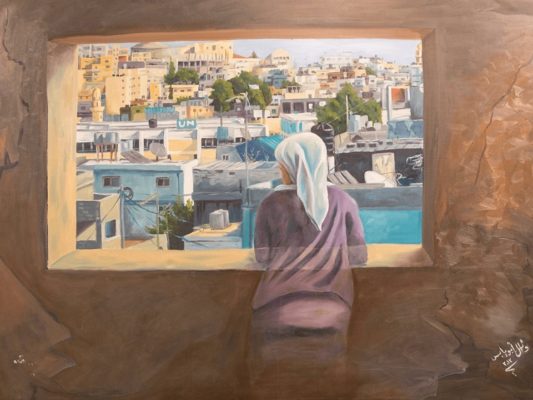 Bethlehem Beyond the Wall is a related community event which is separate from the Witness Palestine Film Festival.

The new traveling exhibition from the Museum of the Palestinian People, Bethlehem Beyond the Wall, invites viewers to see a familiar place from a new point of view. Everyone recognizes Bethlehem as the birthplace of Jesus, few know the city has a rich modern culture […]

END_OF_DOCUMENT_TOKEN_TO_BE_REPLACED 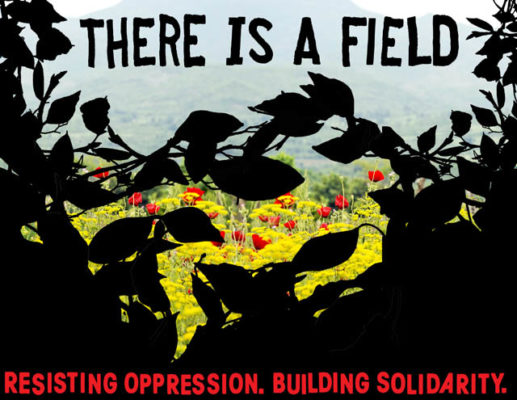 A medical student finds herself in turmoil as she tries to find answers to how her peace-activist brother was killed by police near a Palestinian protest. How will she find answers when the “system” has to investigate itself? What would you do?! […]

END_OF_DOCUMENT_TOKEN_TO_BE_REPLACED

Israel’s ongoing military occupation of Palestinian territory and repeated invasions of the Gaza strip have triggered a fierce backlash against Israeli policies virtually everywhere in the world – except the United States. A CNN/ORC poll, conducted in July of 2014 showed that only four in 10 Americans believed that Israel was using too much force against the population of Gaza […]

END_OF_DOCUMENT_TOKEN_TO_BE_REPLACED

The film is based on events in 2002 that took place in the valley between Nablus and Ramallah which gives the film its name. Ten years after being hospitalized during opening scenes of confusion, which the rest of the film unpacks, water engineer Tareq (Egyptian actor Khaled Abol Naga) emerges from an Israeli prison in the West Bank. He returns to his family home in search of his missing wife and daughter. He soon finds that his wife is dead, and he is determined to find if his daughter is alive. Through flashbacks, the audience learns that his character is harboring a dark secret […]

END_OF_DOCUMENT_TOKEN_TO_BE_REPLACED 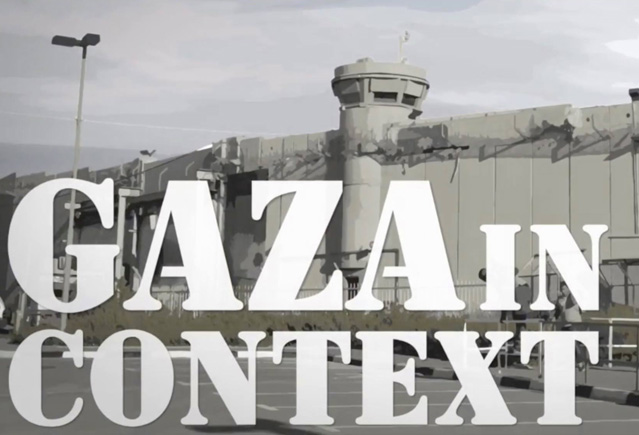 Two Shorts:
Gaza in Context, narrated by Noura Erakat, points out the historic roots of the conflict: for 70 years Israel has sought as much Palestinian land with as few Palestinians on it as possible, and the peace process has only served as a cover for this project. Erakat uses simple descriptions to convey the reality, that Israel now seeks to accustom Palestinians to “domination as a way of life– an unfathomable possibility to all humans, whose first instinct is to be free.”

In Gaza Fixer, Raed Atharmneh is a six-time war survivor, patriarch, and trusted news fixer to foreign reporters covering Gaza. In 2006 he became part of the story when eighteen members of his family were killed by an Israeli bomb. As he gives aid workers and journalists tours, he is the one who actually talks to the people, and translates the story of their fate to the foreigners eagerly recoding, writing, filming, the tragedy that Gaza has become […]

END_OF_DOCUMENT_TOKEN_TO_BE_REPLACED

Images from the Season

END_OF_DOCUMENT_TOKEN_TO_BE_REPLACED

The combination of politics and art has become a global movement. They act as a form of activism particularly for issues such as the Palestinian-Israeli conflict. Junction 48 exemplifies the unification of politics, art, the entertainment industry, and the millennial generation’s take on issues the world faces today.

The movie tells a story of the Palestinian-Israeli conflict through the eyes of two young lovers that share a passion for hip-hop music, and live in the Israeli-Palestinian city of Lod. Through the music they perform, the actors show the Palestinian community in Lod – one of poverty and crime. They show the oppression inflicted by the Jewish Israeli society, and the ways in which they overcome them […]

END_OF_DOCUMENT_TOKEN_TO_BE_REPLACED 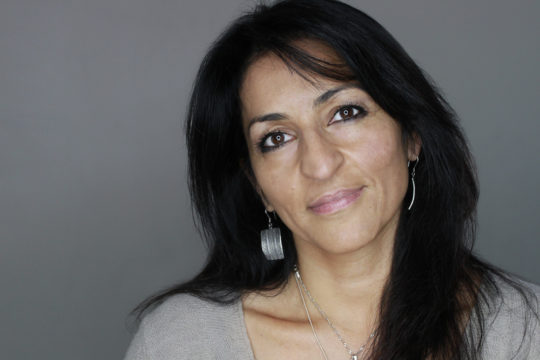 Susan Abulhawa is a novelist, essayist, and poet. Her debut novel, “Mornings in Jenin” (Bloomsbury, 2010), was an international bestseller, received critical acclaim and was translated into 28 languages. The rights to her second novel, “The Blue Between Sky And Water” (Bloomsbury, 2015) was sold in 19 languages before it was published in the English original. The combined commercial and cultural reach of these two novels has made Susan Abulhawa a widely read Palestinian author […]