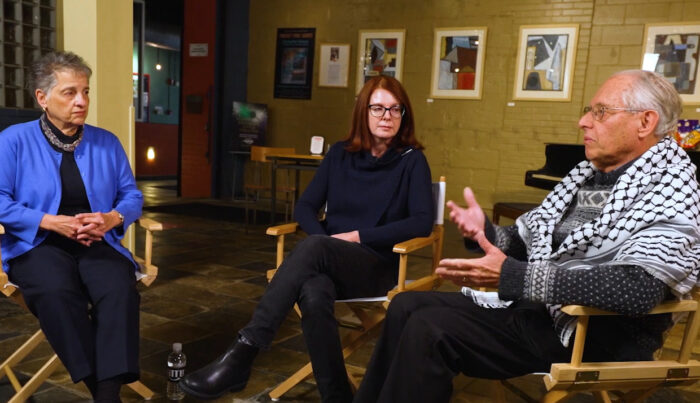 Witness Palestine Film Festival was part of the video series Art/Work, “These are the people who make art come alive in Rochester.” It was released in March 2022 by journalists / videographers at City, a ca. 50-year-old local newspaper, and also screened on local public television […]