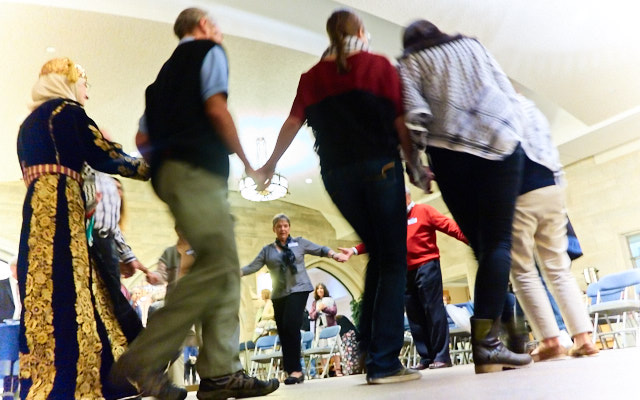 END_OF_DOCUMENT_TOKEN_TO_BE_REPLACED

A program of film ‘shorts’:

When I See Them, I See Us

Batman at the Checkpoint

END_OF_DOCUMENT_TOKEN_TO_BE_REPLACED 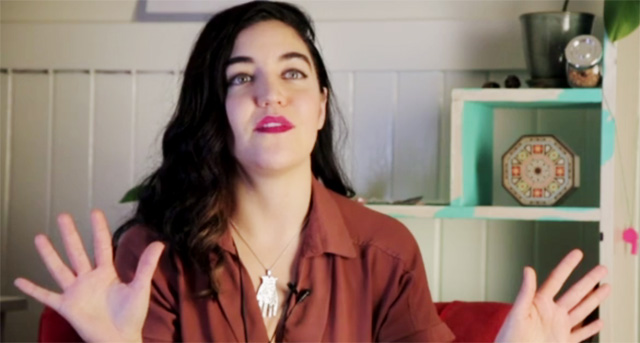 In 2012, the Seattle LGBT Commission – a body which advises the city’s mayor and council on lesbian, gay, and transgender issues- announced that it would be hosting a public meeting featuring a delegation of LGBT speakers from Israel. The meeting was to be co-sponsored by StandWithUs, a lobby group that links to the Israeli government. This film tells the story of how a group of Seattle activists confronted the commission and what happened after their historic success in having the meeting canceled […]

END_OF_DOCUMENT_TOKEN_TO_BE_REPLACED 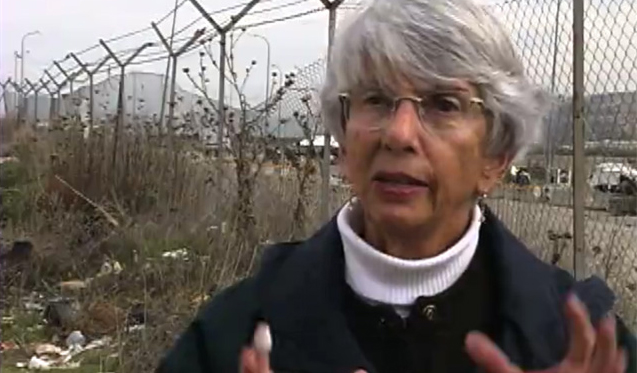 Shot over a period of 25 years, Two Blue Lines examines the human and political situation of the Palestinian people from the years prior to the creation of Israeli to the present day.

This documentary explores the passionate dispute among Israeli citizens about their government’s Occupation of Palestine.  The film deftly splices together dueling creeds and the result is electrifying, because it’s a split so rarely displayed on U.S. screens.  Zionist “settlers” claim all of historic Palestine, asserting variously: “This is our territory returned by God”; “The Arabs are trespassers in the land of Israel: it’s not their country”; “This [land] is ours in every sense of the word”; It’s a “Jewish and democratic state.”  Human rights’ advocates counter such maxims, deploring the contradiction between a “Jewish” state —with “Apartheid” privileges for Jews in an “ethnocracy”— and a democracy with equality for all.

END_OF_DOCUMENT_TOKEN_TO_BE_REPLACED 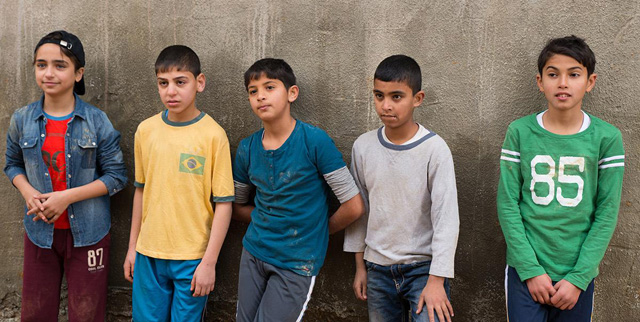 The Idol is based on the true story of Mohammed Assaf’s childhood with a ragtag group of children who spend their time roaming Gaza, playing, and trying to start their own band. Mohammed is only ten years old when his twelve-year-old sister Nour convinces him that his exceptional voice will someday take him far beyond the borders of Gaza. Through the eyes of wandering the children, we see the everyday sights of Gaza and Palestinian life. We see them struggle to earn money for their musical instruments, and we see the children deal with tragedy, each child in the band coping in different ways. Memories of their experiences together form some of the inspiration for Mohammed later on […]

END_OF_DOCUMENT_TOKEN_TO_BE_REPLACED 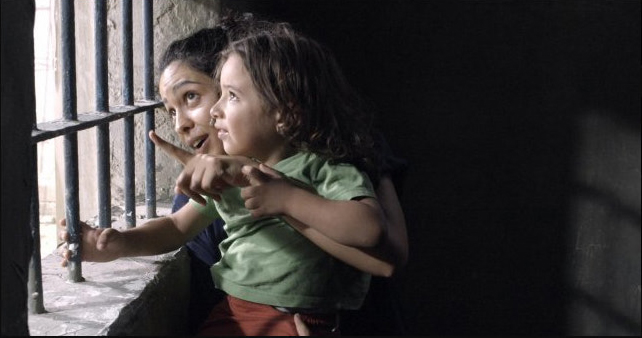 A Palestinian woman’s random good deed leads to her arrest and imprisonment, a feature that illustrates the plight of political prisoners in Israel through one character’s experience. The story begins in 1980 Nablus, in the occupied West Bank, with the brutal, middle-of-the-night arrest of newly married schoolteacher Layal. Her crime: giving a ride to a teenage boy who’s accused of executing a lethal attack on a military checkpoint. Refusing to claim that the boy threatened her with violence, she’s sentenced to eight years in a prison that houses both Palestinians (political prisoners) and Israelis (convicted criminals) […]

END_OF_DOCUMENT_TOKEN_TO_BE_REPLACED

Images from the Season

END_OF_DOCUMENT_TOKEN_TO_BE_REPLACED

As the author of “The General’s Son: Journey of an Israeli in Palestine”, guest speaker Miko Peled has traveled extensively, giving talks about his experiences to audiences across the US, UK, Canada, Australia, Germany, and Switzerland. His grandfather signed Israel’s Declaration of Independence and his father fought in the 1948 and 1967 wars, later becoming a peace activist and proponent of dialogue with the PLO […]