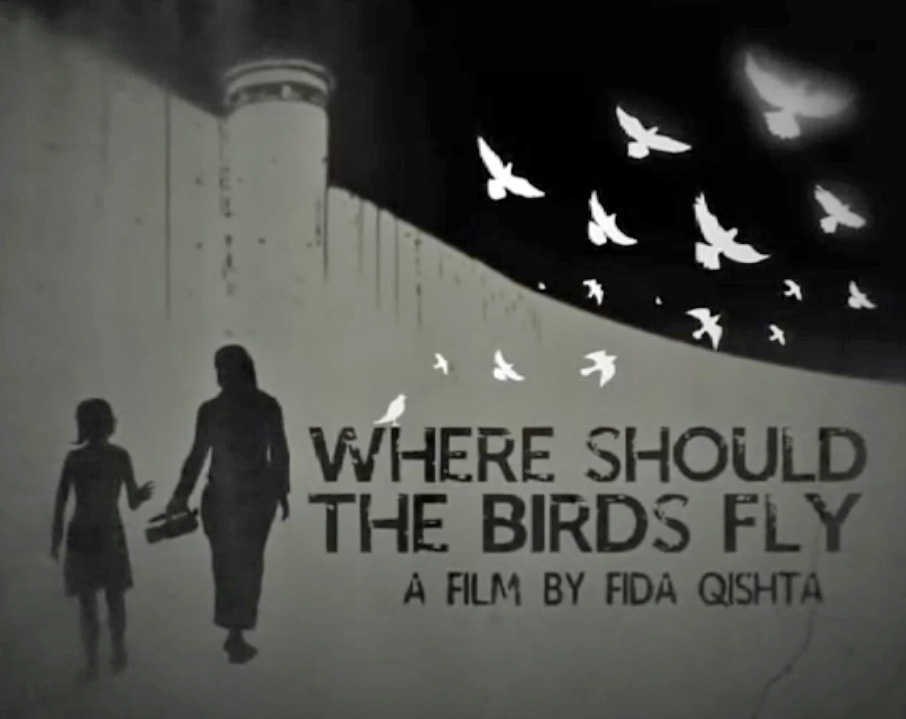 We see life in Gaza through the eyes of two young women, Mona Samouni, and the filmmaker, Fida Qishta.

Qishta returns to Gaza in 2006, following a ‘nightmare’ three-week wait at the Rafah border crossing. She reports on the daily reality for Gaza residents, which includes home demolitions, Israeli snipers shooting at farmers, and Israeli gunboats challenging fishermen. We learn of Israel’s use of white phosphorus bombs and the injuries caused.

Mona Samouni’s story is particularly powerful. She’s a 10-year-old from Zeiton, near Gaza City, where multiple members of her family were killed during Israel’s Cast Lead operation, including her father and mother. Somouni’s story is not for the faint of heart. There are significant images of wounded and dead adults and children.

Fida Qishta is a Palestinian camerawoman/editor and filmmaker, born in Rafah City in the south of Gaza. Since 2006 she has worked as a journalist, producing news stories and documentaries in the Gaza Strip. Her articles have appeared in the Observer, the Guardian, and the International Herald Tribune. She is a qualified teacher and in 2004 founded the Life Makers Center in Rafah, Gaza, to teach English and drama to traumatized children. In “Where Should The Birds Fly” Fida has documented the horrific Israeli invasion and bombardment of Gaza in December 2008 and January 2009. She and her crew of young videographers kept their cameras rolling for months, recording the struggle of the people of Gaza to maintain some sense of normalcy in the midst of absolute chaos in the world’s largest prison camp, sealed off on all sides by Israeli and Egyptian walls, barbed wire and military checkpoints. Where Should The Birds Fly is Fida’s first feature documentary film.

Fida will join us via Skype.