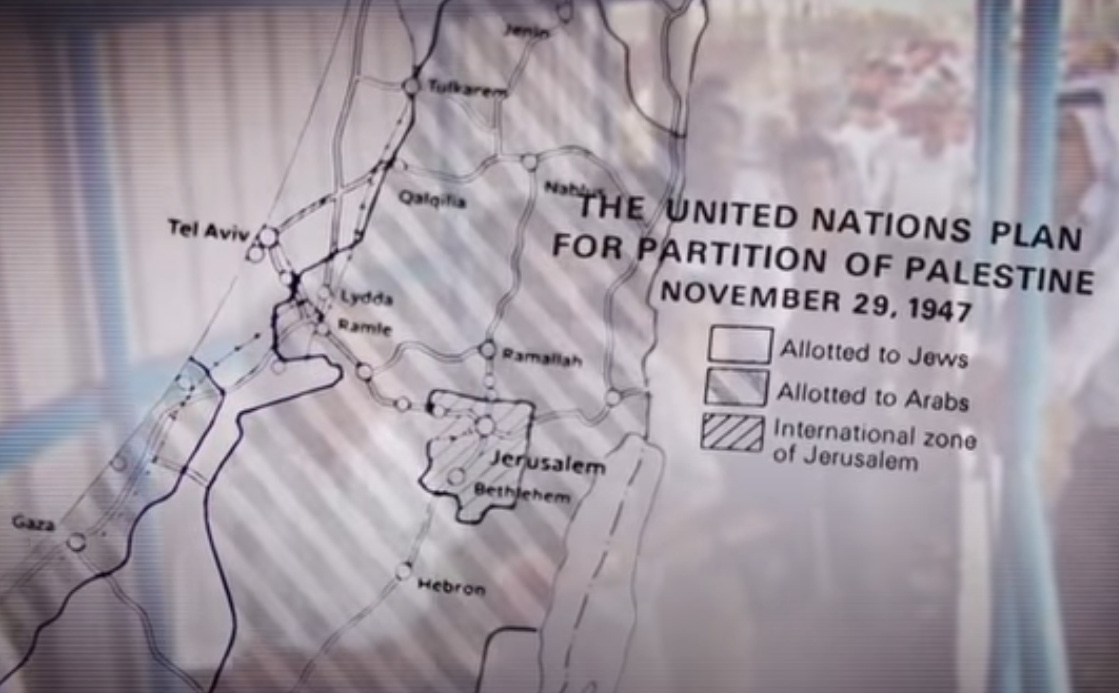 In this award-winning documentary, directors Ana Nogueira and Eron Davidson take a detailed look at the apartheid analogy often used to describe the Palestinian situation. Nogueira is a white South African and Davidson is a Jewish Israeli.

Roadmap to Apartheid shows us why many Palestinians feel they are living in an Apartheid system today, and why an increasing number of people around the world agree with them. To understand the Apartheid analogy, this film provides side-by-side comparisons, noting where the analogy is useful and where it is not. The comparisons start at the beginning of the film with split-screen images showing South Africa next to the occupied Palestinian territories.

The voices of South Africans, Israelis, and Palestinians share their experiences and how those experiences have personally affected them.

We wonder, ‘is peace possible’? The closing segment in the film examines frameworks for imagining a shared future based on freedom and equality for all people. The hopeful message at the end of this film suggests that peace is, indeed, possible.

Rev. Duguid-May is originally from South Africa, and was ordained to the priesthood in 1998. She moved to Rochester in 2010, and has been serving at Trinity Episcopal Church since then. She is currently studying towards her doctorate at Colgate Rochester Crozier Divinity School in comparative spiritualties. She loves being a priest and working with people as they explore who God is for them.

Rev. Duguid-May is married, with 6 children in South Africa. She loves gardening, hiking, music and everything that moves and grows!

Rev. Duguid-May will join us at The Little Theatre.