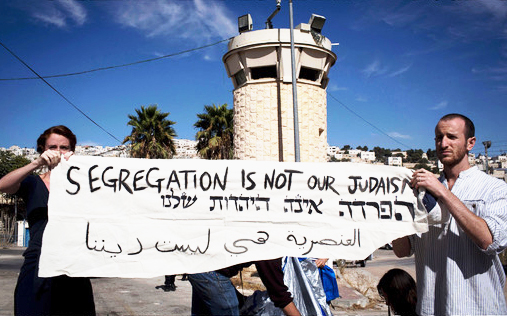 This indie documentary highlights twenty-four moral voices within the American Jewish community speaking on behalf of justice for the indigenous Palestinian people.  Directed and produced by Elika Rezaee and Marjorie Wright, this powerful, truthful, controversial documentary has been screened at festivals around the world.  It has been recognized by the 2016 Hollywood International Independent Documentary Awards Festival and given a certificate of merit as the best “Human Rights, War and Peace film in the category Documentary Feature” by the sixteen International Film Festivals.

The Festival encourages you to explore the twenty-four impressive speakers who describe their personal journeys in this film.  A partial list of the books mentioned in the film is available here.

Rich will join us via Skype