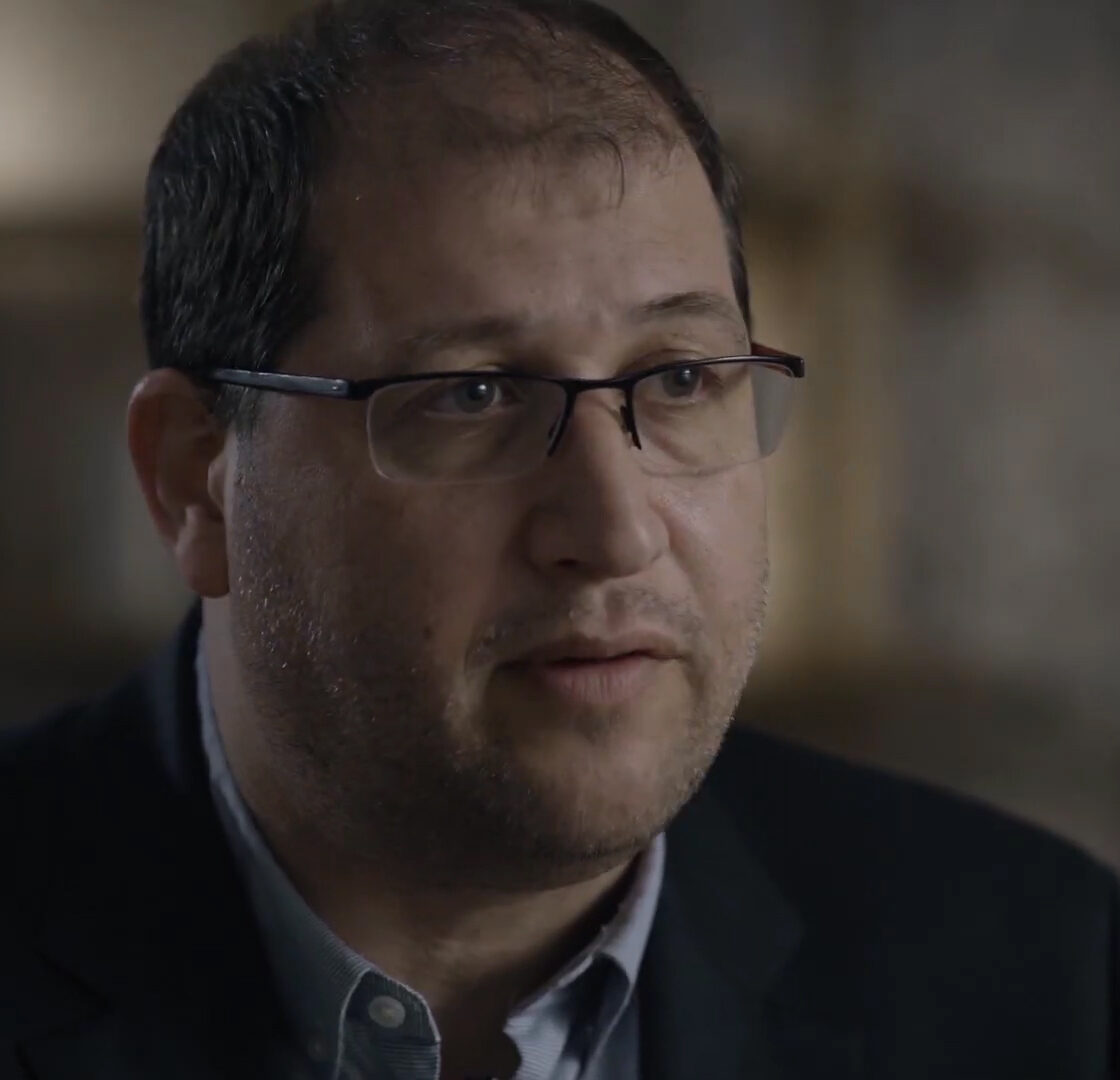 How the Israeli Gov’t Seizes and Controls Palestinian Territory

Note: The Present will be screened in the same session

Everyone’s safety is our first concern. Given that covid cases are still prevalent in our community, we require you to wear a mask except when seated and eating or drinking. The Little Theatre’s management have told us that all Little staff has been vaccinated.

He chose “four clusters of policies and practices that Israel has applied to the West Bank to show to you, to prove to you, that it is engaging in de facto annexation.”

This documentary was produced by J-Street and is presented here with permission.