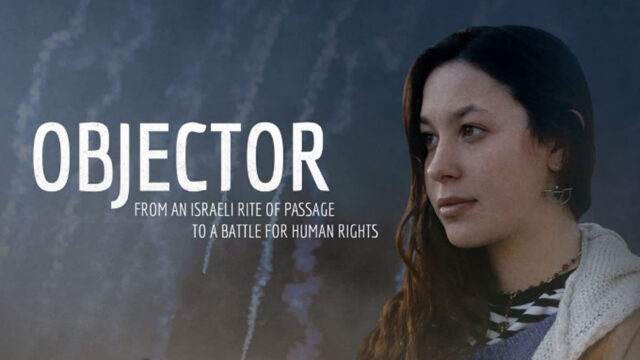 The conflict in Palestine-Israel is decades old and so is the dispossession of the Palestinian people. However, this conflict is not presented as a human rights issue in mainstream American media. It is highly politicized and distorted. The idea of the Witness Palestine Film Series is to address such misconceptions by screening documentary and narrative films about the conflict, compelling films which illustrate the realities on the ground in both Israel and the occupied Palestinian territories.

The Witness Palestine Film Festival is sponsored by Rochester Witness for Palestine, who seek a just peace for the people of Palestine wherever they may be. They have all traveled to Israel and Palestine on at least one political tour where they have met with and heard stories from both sides.

This film festival is an attempt to communicate some of this information to others in the Rochester and Western New York area by working with a broader, more diverse segment of the community. The Witness Palestine Film Committee includes activists involved in interfaith and Palestinian solidarity work.