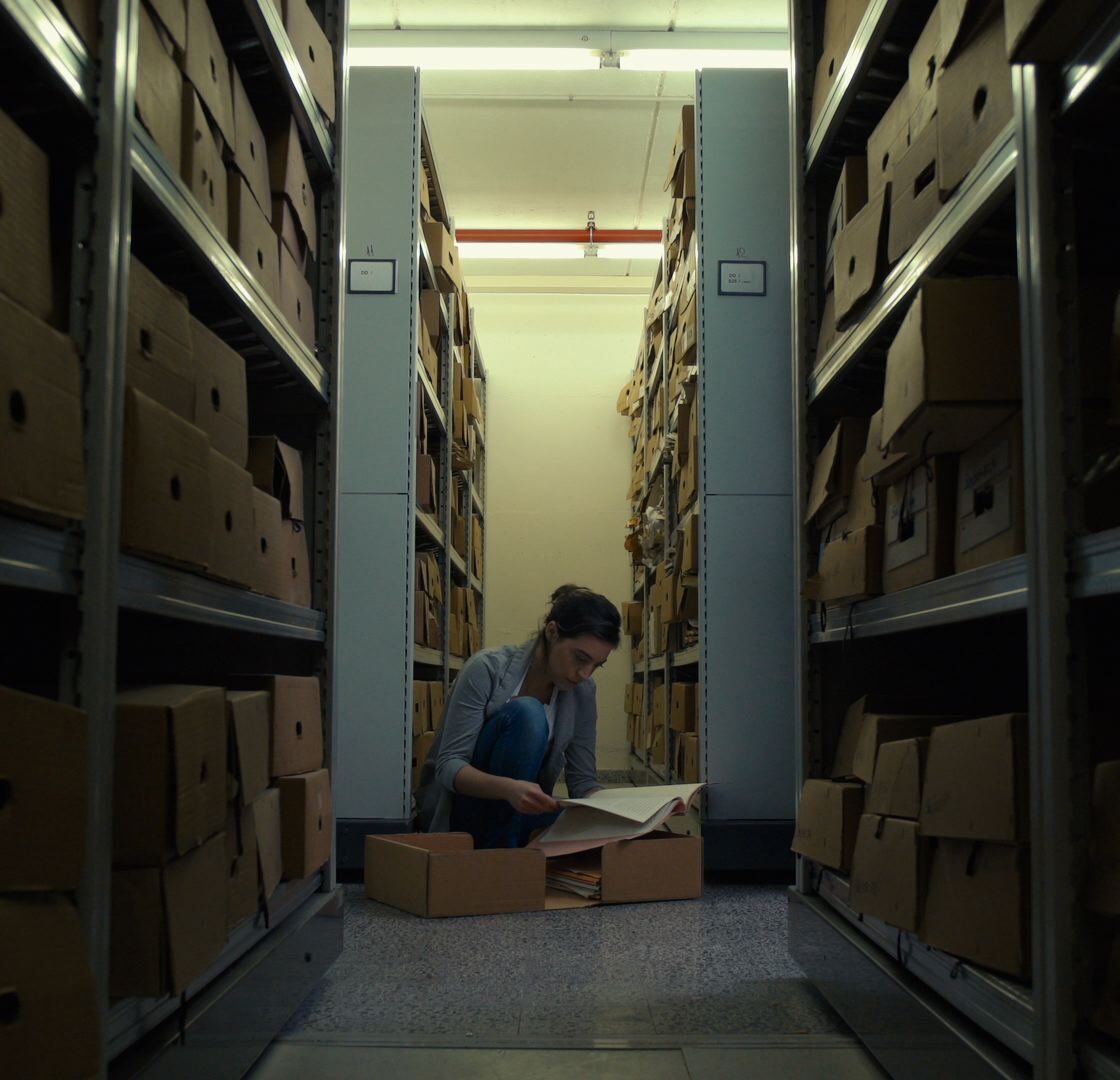 The Jewish National Fund’s Blue Box campaign was internationally successful in raising support for the purchase and forestation of land in Palestine.

Filmmaker Michal Weits’ great-grandfather, Joseph Weitz, was a key figure in the organization. (Yes, the filmmaker’s surname is spelled differently.) Ancestor Weitz’ private diaries reveal the story of the massive land takeover that led to the creation of the state of Israel. In conversations with her family, Michal questions his actions which result in an exploration of a nation’s past and an uncomfortable truth – he also became known as the “The Architect of Transfer” for purging the area of as many Palestinians as possible.

This screening will be followed by an opportunity to interact with filmmaker Michal Weits who will connect with us by video conferencing.

At HSCC – Slutzky Communications, an Israeli television content company which holds and operates three of the most popular and prominent channels in HOT (the largest broadcasting platform in Israel), Michal is responsible for managing the documentary department, in terms of both content and production. The position includes managing productions’ budgets and production teams, working with broadcasters, and initiating productions of international documentary projects.